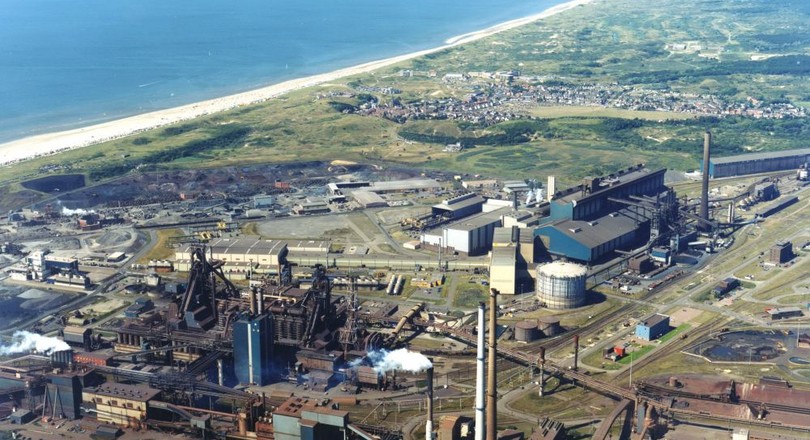 The steel plant uses carbon monoxide, which is abundantly present in the waste gases from steel production. ‘We first use part of it to produce hydrogen,’ says transition manager Cock Pietersen of Tata Steel. This hydrogen is created by initiating a carbon monoxide and water reaction, during which CO2 is released, ‘but it does mean we don’t have to use any extra natural gas to produce this hydrogen’. The idea is that AkzoNobel will build the hydrogen plant at the Hoogoven site in IJmuiden.

Dow uses naphtha as a raw material for all kinds of chemical products.

There is still enough carbon monoxide left to mix with the previously produced hydrogen to make so-called syngas. ‘We can make all sorts of substances from this syngas, which currently will mainly concern naphtha, a mixture of hydrocarbons that Dow uses to make chemical products’. The conversion will be carried out using the Fischer-Tropsch process, which was invented to produce diesel. Tata Steel can supply about 5% of the naphtha currently produced using petroleum by factories at the chemical sites in the Rijnmond and Moerdijk areas.

The main advantage of producing hydrogen and naphtha is that the carbon monoxide released during steel production is used to a much greater extent than at present, whereby the carbon monoxide is used as fuel in Nuon’s existing gas plant at the Hoogoven site.