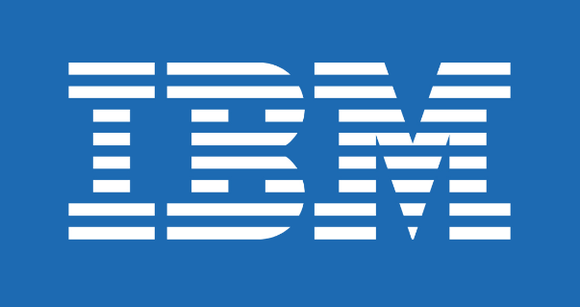 In February 2021, IBM announced that it will achieve net zero greenhouse gas emissions by 2030 to further its decades-long work to address the global climate crisis. The company will accomplish this goal by prioritizing actual reductions in its emissions through energy conservation and efficiency efforts and increased clean energy use across the more than 175 countries where it operates. This net zero pledge strengthens our long-standing climate leadership and positions our company years ahead of the targets set out in the UN Paris Climate Agreement.
To achieve its net zero goal IBM will:

IBM’s net zero pledge also establishes near-term targets to drive accountability and progress now. It is transparent in terms of how the company calculates and reports renewable energy use. For example, IBM does not purchase unbundled Renewable Energy Certificates to count towards its renewable electricity target if it cannot credibly consume the electricity those certificates represent.
IBM supported the UN Paris Agreement in 2015, and in 2017 publicly reiterated its support for the U.S. to remain a party to it. In 2019, IBM became a Founding Member of the Climate Leadership Council, and fully supports its bipartisan plan for a carbon tax with 100% of the net proceeds paid to citizens as a carbon dividend.